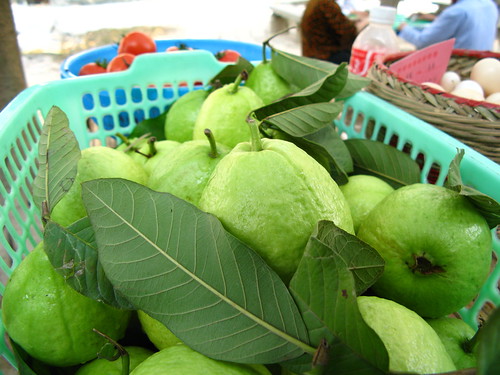 A lot of people are asking why antioxidant fruits are important to our diet. The answer is quite simple—they free our body from free radicals—which usually damage our body cells. Red guava is considered as a good source of antioxidants such as vitamin C. Using ORAC (oxygen radical absorbance capacity), USDA Research Service presented Red Guava as having one of the highest antioxidant concentration among high antioxidant fruits.

For this reason, guava is considered to be the next ultimate super-food. In a study conducted in the National Institute in Hyderabad, it was found out that for every 500 milligrams of antioxidants in every 100 grams of guava as compared to 330mg in plums. Apple has around 1/4 of the total amount of antioxidants found in the same amount of guava. While banana, which is taunted as the food of athletes, have lesser antioxidant content as compared with guava. If person wants to get healthy and strong, the super-food—Guava—is at hand to strengthen one’s immune system.